End of the EPRA activities

Last week, Fedasil organised the last conference of EPRA, the platform where 14 European countries work together on reception.

EPRA was created in 2011 as a European platform for the organisations in charge of reception of different European countries. The idea was that countries of the European Union were facing similar challenges in the field of the reception of applicants for international protection. It became a forum to discuss and exchange good practices in order to strengthen the competences of the member states regarding the reception.

Fedasil, a pioneering role
Fedasil has always played a pioneering role, both in establishing and ensuring the overall functioning of EPRA. The final conference provided on the one hand the opportunity to exchange the knowledge acquired the past few years and on the other hand, to argue about the challenges that the EU is now facing in the field of reception.

The activities of EPRA will be taken over by the European Asylum Support Office (EASO).

This conference was funded by AMIF (the Asylum, Migration and Integration Funds).

The report of the conference is attached (pdf). 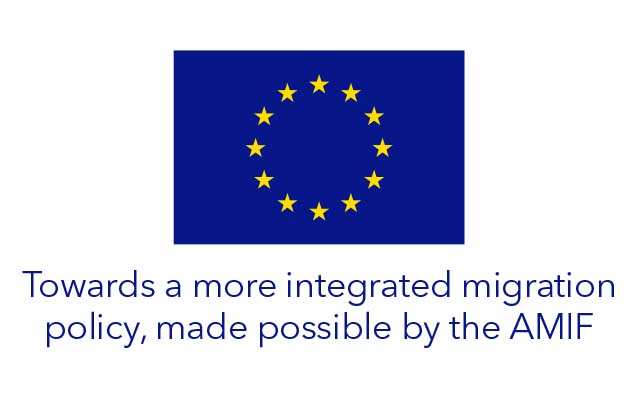